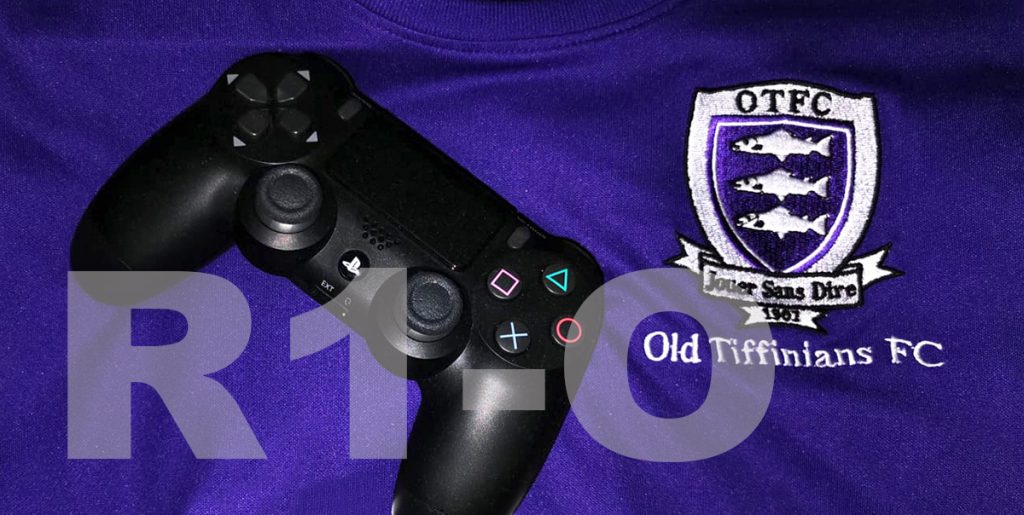 On the back of recent defeats, The Good Guys arrived at Old Wokingians ground with a point to prove. Kimber had another thought on his mind – who’s the better looking member of the team Gorgeous Alan or Handsome Joe? To Kimber and the team’s excitement, Handsome Joe brought his handsome twin brother Ollie. Suddenly the lads were warming up with a bit of enthusiasm, ready to come flying out the blocks at the start. All except one player. But who could this mysterious presumably shy player be I hear you ask… It was none other than the infamous Fuse who decided to inform Captain Will that if we are winning there’s no need to put him on in the first half and if we are losing, well, same outcome!

The game started at a high intensity with The Good Guys playing some nice football and applying pressure to the Old Wokingians. Good build-up play from the midfield and attack led to a corner in the first five minutes. Gorgeous Alan floated the ball beyond the attacking players to the far side where Avery stood waiting at the back (they claim they spoke about this tactic before), who controlled the ball and whipped it back into the mixer. Gledhill put his noggin on it and in slow motion it beat the keeper, hit the post and appeared to go over line, but wait, one of the defenders knocked the ball out of the goal. Fortunately, it landed to Gorgeous Alan who smashed it in the top of the net. Although it was a nice finish by Gorgeous Alan, the ref gave the initial head by Gledhill as a goal (rightly so) and Tiffs were up 1-0.

The early goal gave The Good Guys confidence to press on and the team’s passing was, at times, just delightful (much like Sadler’s finely trimmed beard). In fact, Tiffs worked the ball out wide for Sadler to then pass to Gledhill in the middle who linked up well with Captain Will. Captain Will, with superhuman vision, backheeled the ball to Avery, who soon banged the ball into the top left. Exquisite football and finish. Even Fuse was going wild, maybe he wouldn’t have to come on the pitch after all.

With 15 minutes or so on the clock, the ball fell to Handsome Joe on the edge of the area. In true Lionel Messi FIFA style, Handsome Joe went for an R1 and circle to caress the ball with his left foot from outside the area and curve it into the bottom left corner. 3-0… Uh oh, Fuse was sweating – he might have to come on!

Shortly after, The Good Guys played the ball in the middle to Handsome Joe who took it upon himself to dazzle through like a ballerina (bulldozed one centre half and paced the other) to slot the ball into the back of the net. 4-0!

Old Wokingians slowly found their feet and came out stronger in the second half. Although Tiffs took their foot off the gas, they won a corner against the run of play. With three guys comfortably over six foot (ladies you can get their numbers later), set pieces presented a serious opportunity. Handsome Ollie, the debutant, jumped like a gazelle and nutted it into the back of the net – 5-0.

The Good Guys continued to put a shift in. Notably, Owusu-Adu battled to win the ball in the midfield, Robini and Kimber stood strong at the back, and Sadler and Goodings made some good covering challenges on the wing. This left goalkeeper Rose with a quiet day at the office, until he was unfairly, but not maliciously, fouled when collecting the ball. Rose, yes you kept a clean sheet, but no you do not have the acting prowess to be on Broadway.

Tiffs had a few more chances throughout the second half but struggled to cross the ball or score a half open goal (cough cough Handsome Joe, but to the keeper’s credit, it was a good save… still jug avoidance right?).

The final whistle blew with Tiffs on top 5-0. The team got a well-deserved win and their first victory of the season. With the team now gelling well, we expect plenty more Ws to come.

I almost forgot – you’re probably all wondering what happened to Fuse… he came on at right back and put in a solid performance – well played Fuse.