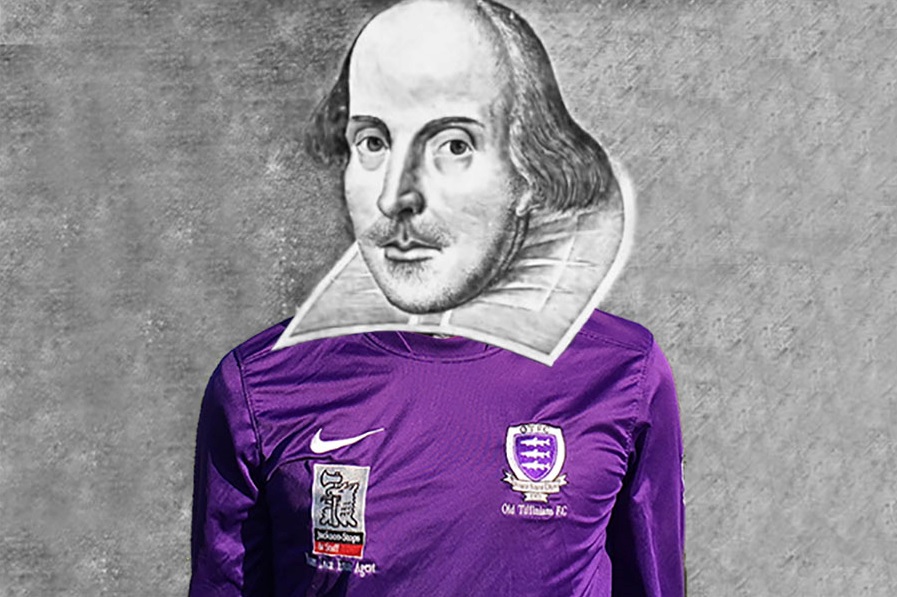 On the IVs and IIIs we heav’ly relied
In order to field a respectable side.
Starting quite slowly in a four three three,
Their balding striker pounced on a gap with glee.

And so blood was drawn and Reigate broke through,
As we desperately switched to a four four two.
We threatened through Bambi’s wonderful service,
Tom’s probing header made their keeper quite nervous.

You’d be forgiven for thinking we’d come back into it,
But as the half’s whistle blew it showed we were unfit;
An erroneous header was cleared rather oddly –
Dispatched by their winger with quite a nice volley.

We gathered our breath; two down at the break,
Our limbs slowly creaking and starting to ache,
‘Come on the Good Guys, let’s want it some more’
(The cure for a side not hitting barn doors)

At the restart the battle was a little more even,
Some clear-cut chances created by Stephen,
Kieran’s bicycle kick that he cleared with his chin,
Followed by Thad’s second half time in the bin.

The IIs seemed to play better with a man out of action,
As we started to mount an attacking reaction,
A top finish from Bonar put us a whisker behind,
We piled on the pressure – just two more to find.

But there it did stay, the day wasn’t ours;
The worst result until we arrived in the showers.
We failed to get even one point from three,
Of course solely down to the referee

We didn’t get enough info from our pre-match spies –
And so the IIs had more lows than highs.
Our aim to draw less is being upheld:
The Good Guys won’t be so easily quelled.