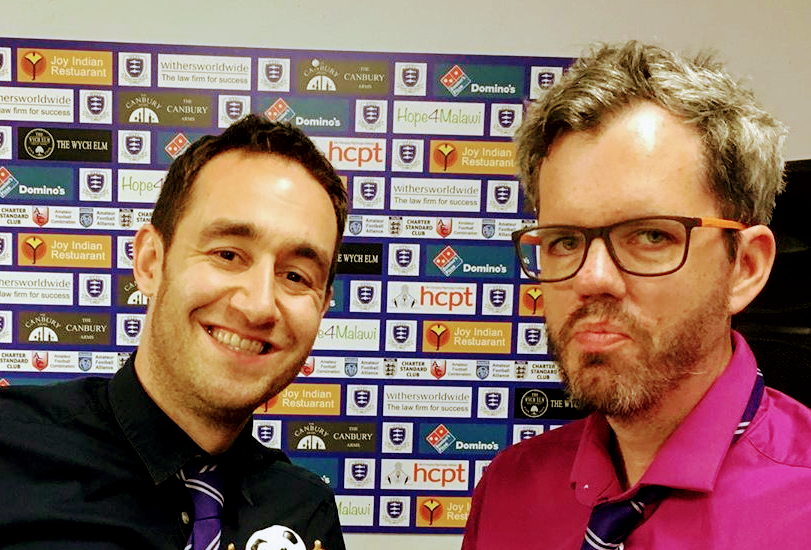 First off, I would like to thank the fans for their continued support throughout, the white cat that has shown up to two of our games has been an unlucky omen, but we appreciate her warmth. To the odd father who comes shouting from the touchline, the several partners who don’t flinch in supporting their loved ones.

The season started with a close lost cup game and gradually got worse before the implementation of the “boot room”, which saw reinforcements in the form of Frankie and Wes who steadied the ship, and helped the team improve. The results we have had post-Christmas do not reflect the performances we have put in and a number of close results have gone against us, but we will learn from them and we will come back stronger.

Changes will happen and I thank all the players who turned out for us, if you are not coming back next year then I wish you well, if you already fired up then keep that passion burning. My favourite game of the season was when we got our first victory at home on an absolutely crazy rain soddened day at Grist. Another highlight was our draw away to Dorkinian a game we should have won 10-2 but were cruelly denied late on.

The 5’s will step into the 7th division of the South and will play alongside the 4’s it will be a new experience but one we look forward to, I look forward to welcoming many of the team back next season and developing further the 5’s.

Amateur football is struggling across the country so I was proud to lead the new fifth team at Tiffinians, I am proud of everyone who was part of that journey and thankful to them if you played 1 game or played 15-20 games.

Have a fantastic summer and a deserved break, ready to go again in August.