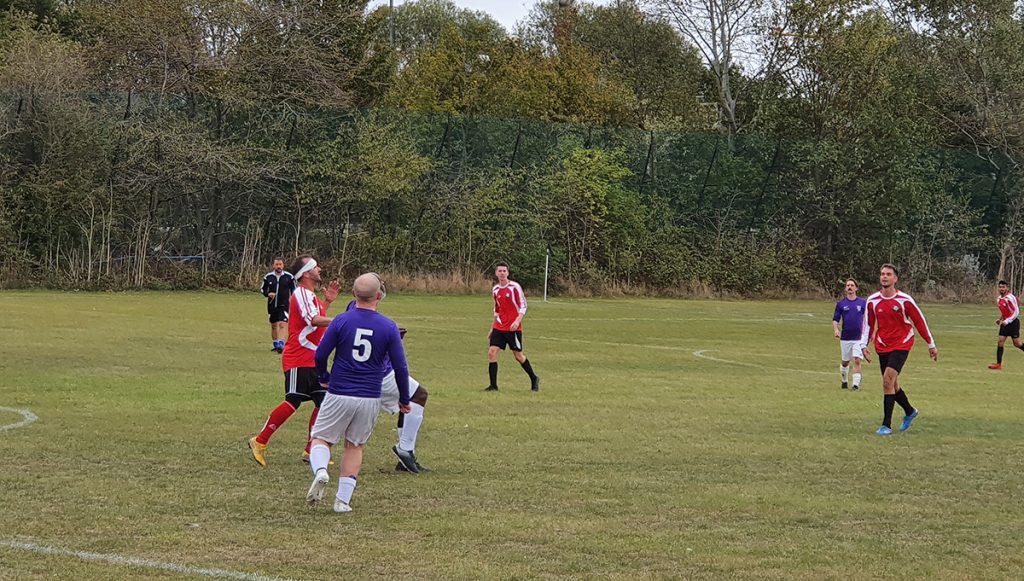 After a disappointing but hard fought loss last week, the team were in high spirits and looking forward to another good game.  However, the journey to Brentford caused some difficulties and a number of players were running late, throwing the pre-match tactical planning of Tiffs into disarray.

Drafting the two oldest players on the team, Hughes and Bell, into a makeshift central midfield pairing was the obvious solution and the team talk was suitably breathless – keep it tight for the opening 15 minutes, don’t make it easy for the opposition.  Needless to say Tiffs were 1-0 down after about 90 seconds.

The first half continued with Tiffs being a yard off the pace and hesitant in the tackle and Brent were happy to take advantage.  Two soft goals and a decent header left Tiff’s struggling at 3-0 down at the break, but at least reinforcements had arrived and they were able to make some substitutions.

The 2nd half was a much improved performance, if not an improved result.  Buoyed by the introduction of a proper midfielder, Tiffs went about the their business with a bit more bite and quickly found that the Brent defence, despite all being about 7′ tall, weren’t happy under the high ball.  Tiffs made and squandered a couple of good chances before some suspect defending allowed Brent to extend their lead further.  Despite their best efforts, Tiffs weren’t able to get the goal that their performance deserved and a few more defensive errors gifted Brent a more flattering scoreline than they deserved.  Full time score Brent 6 – 0 OTFC. 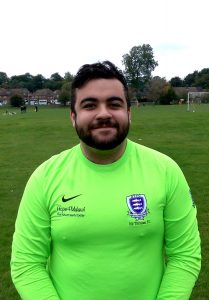 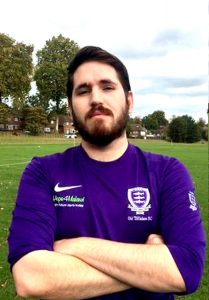 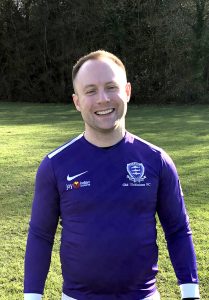 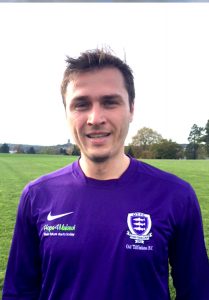 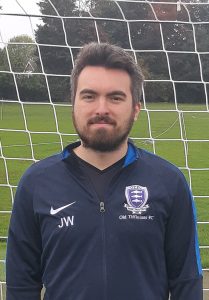