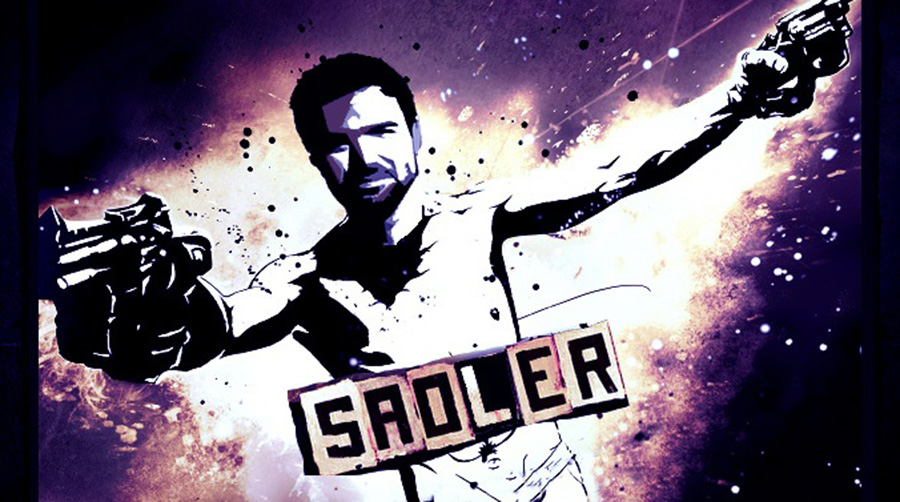 OTFC took on Economicals looking to build on their rain-sodden victory the previous week. The squad was strong with few changes – Forsyth dropped to the bench for failing a pre-game breathalyser.

The game started in forlorn fashion, with both sides sussing one another out. Economicals’ long balls were causing problems in the channels, stopping the purples from getting into their stride and winning throw ins and corners up the pitch.

Soon, Tiffs’ sloppy start cost them. 1-0 down from a poorly defended corner. After some rousing words from the defence, Tiffs burst into action. A smart free kick found Lamble at the back post, who squared for Hutchison – 1-1.

Soon after, Hucks pounced on a goalkeeping error to chip the ball beautifully into the empty net, 2-1.

Tiffs continued to push but couldn’t get the elusive third, clear cut chance fines aplenty, and not helped by Kimber (cankle) and Forsyth (sin) fancying a breather in the second half.

Soon, the inevitable. After a string of corners the ball was looped back into the tiffs penalty area, taking a cruel deflection off Peake straight into the path of the Economicals striker to equalise. Heartbreak.

Lots to be positive about for the boys in Purple, onwards and upwards.

And here, with his thoughts on the game, is Guy Ritchie Protégé MOTM Rory (insert head shot here) Sadler