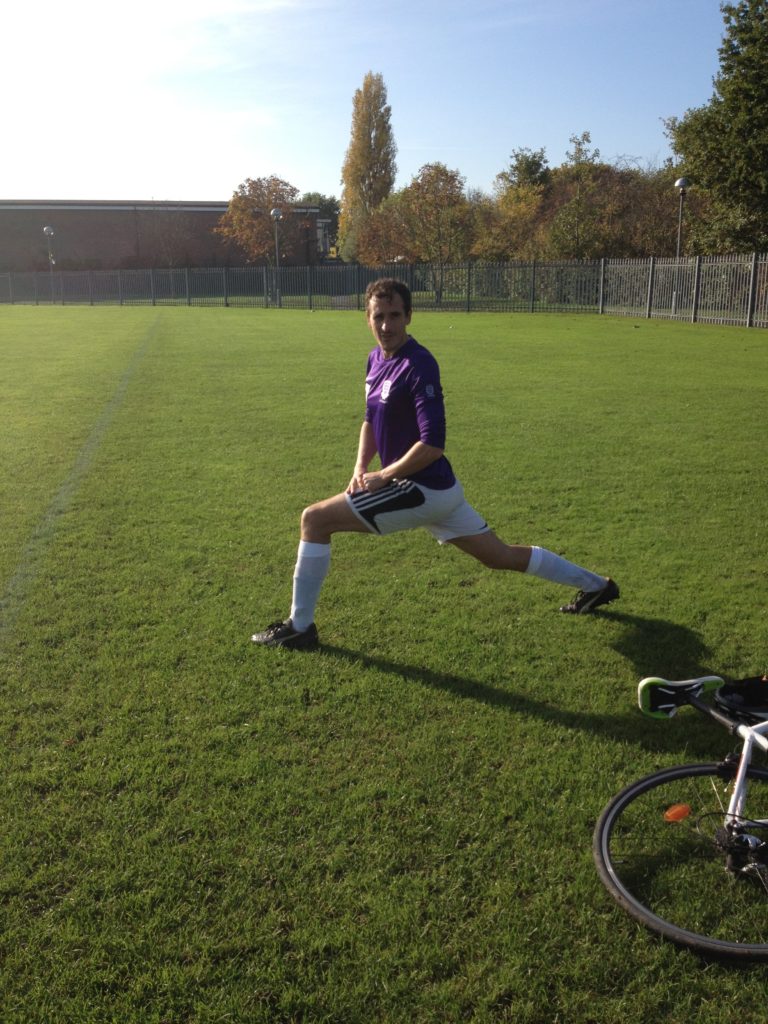 A game of two Ts and what a game it was…

After a run of indifferent form the mighty purple heads took to the field determined to put things right. There was youth, experience, pace and prowess and that was just on the bench. Surely, this was going to be the day that the 1s kick started their campaign with a much needed 3 points…

What ensued can only be described as one of THE performances in recent times. Bruno and BBB (bald brothers brigade) union member Alan tore the oppo to shreds. Slick passing and high pressing was a pleasure to behold. Even lettuce hands got his gloves to a cross! So good was the football that it drew in a record crowd attendance for the season of 3 (Tim Rabini taking up 2 seats, take a bow Mrs. Nutts).

The dominance deserved goals, but unfortunately chances were falling to the wrong feet. Dave ‘can’t take a pen’ Harry missed another sitter and Sniffer got far too excited when the opportunity to score presented itself, skewing an effort horribly wide with the goal gaping. With a combined age of 150 their efforts can just about be forgiven though. It was left to the young bucks to show the wrinklies how it’s done…. First Alan got out the loft wedge and put the purps one to the good with a neat chip. Bruno soon followed up with a well-taken second – Robertson finally delivering on the promise that we all know is there. Long may it last.

Two up at half time, what could possibly go wrong….

A rousing half-time team talk from Tom Wightwick kept the boys on their toes and Old Tiffs 1s picked up where they left off. Mr. Tumnus took full advantage of some Seb-esque goalkeeping and Steve Goodings slammed home after a mazy 60 yard run. So determined he was at getting at the back four, he didn’t bother asking for permission to leave his left back post.  Greg Nutts rattled the cross bar from 30 yards and then Alan capped a fine 90 minutes with his second and the team’s fifth. Yes that’s right, five goals! MASSIVE!

Special mentions also have to go to Sam Lewis who, in Fuse’s absence, has taken it upon himself to spend as much time as possible rolling around on the floor. Keiran, who looks more like a serial offender every day and strikes fear into the oppo forwards. Aidan for hard graft when coming on, Olly for his fantastic set of abs, and John Owens with a fabulous 20 minute cameo that kept Seb’s clean sheet in tact.

Well played boys – keep this up and good things are on the horizon!