A Winter’s Tale – A Tiffinian tale: A play in 4 Acts 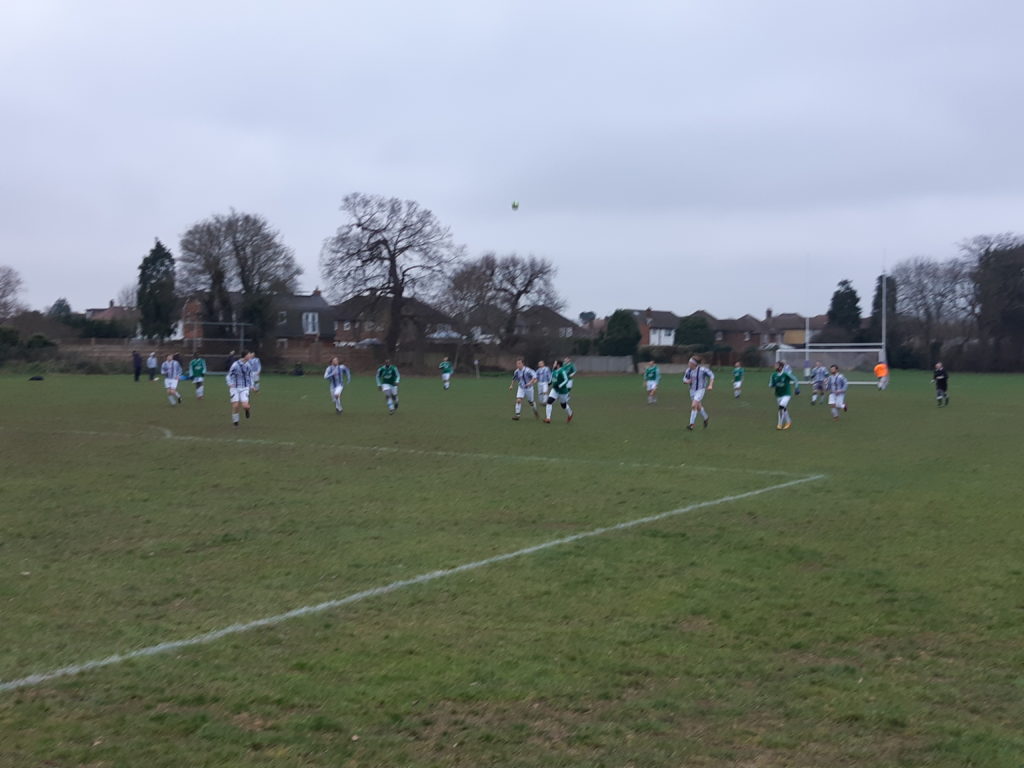 The stricken weather beaten blast of ice and the wind leadened the boots of men whom could not combat the harshness of the battle of Bexley Baltic conditions. Brave men all kitted in the finest succumbed to the suckered punches of Orange as they lit the grey dull skies. The keepers hand frozen to react to the two one on ones and the final third, that killed flicker of light the one goal fight back brought. 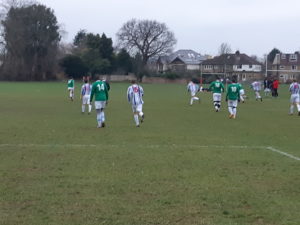 The midwinter break vanquished brought a score as bleak as the performance, an affable but cobbled together list of debutants broke early, a fashioned free kick from Max Barnes dipping shortly into the left side of the net. The hope soon vanquished in a flurry of finishes with only a solitary penalty to ease the pain of a second half deluge.

The Pie and Mash was quite nice mind. 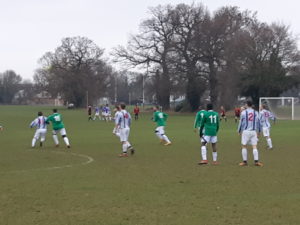 The Greeks often spoke of the tragedy at the battle of the Trojan wars, one such battle mightily fought was the battle of Sedcopian, a harsh and bitter battle destroyed by the decisions of those who came late and made error. The battle it is said focused on the folklore of the lesser sibling of the Polyphemus, the cyclops sited in Homer’s odyssey, the poor sibling is blighted by having failing sight of the one eye left, through the failings of war.

Alas the poor sibling Timepheymus is late to battle and thus the war is lost, Timepheymus however does come to us through the modern word for “incorrect decision” and thus Timepheymus is often muttered by Neil Warnock on Match of the Day. 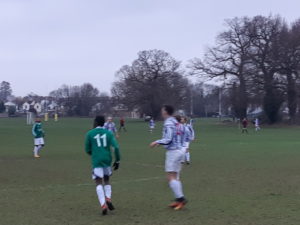 Shankly quipped football is not a matter of life and death, it was far more important, and so the visit of the top of the table titans Old Tensionians would precariously prove.

A tight affair sparked to life after 5 minutes as one on one ended in the clash of head with knee to see the end of part one of Matt Hurst’s game. The half ended with a looping shot to put the Tensonians pressure to fruition as they battled ahead by one solitary goal to nil.

The second half, much fight and much hope but mostly uneventful yet for one solitary sacrifice as Hurst came for a second half looping cross, he woke a minute or two later, a free kick given, a sacrifice made, but to no avail. The Tiffs trudged off a winter’s tale with nothing to show.