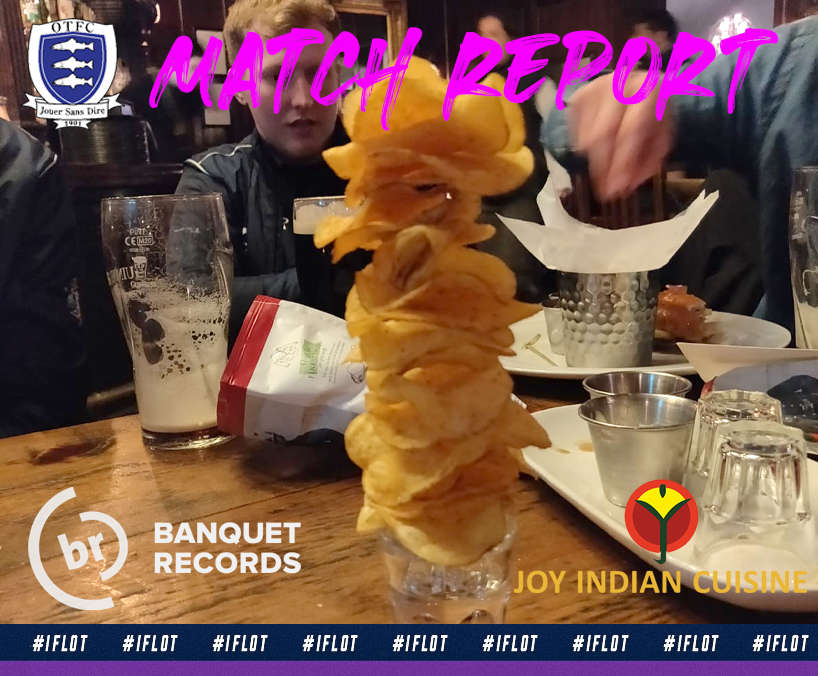 At 9 a.m. it seemed like Tiffs would only be able to field 10 brave men and boys. A couple of the team could not attend as they were unfortunately too busy fixing up their respective dwellings (even though one of them was less than 5 mins around the corner…). As they made their way down to Dulwich, debutants Ben and Phil valiantly rode to the rescue and put in some solid performances.

With expectations of a Grist like carpet to play the beautiful game on, the mighty Purps were less than enamoured to see a Sunday league bobble-fest of a pitch. With 7 defenders and 4 midfielders in the team goals were bound (not) to come!

A slight mix-up in the defensive line allowed the oppos striker to score with their first (and as it turned out pretty much only) meaningful attack.

Lots of poor play and bad first touches from both sides saw few chances created. Some even claimed Fuse had the best shot of the game – a pre-honeymoon gift IMO! Seb tipped an effort around the post. Josh made many a fine run but could not find a way through. Will and Birse huffed and puffed in the middle. Matt tried to flick and feint to create that much needed spark.

Kimber and Ollie easily kept the Solstice forward line in check and Blowy San Marco had free reign to push on. Tiffs probably had 70%+ position in the second half as they trudged forward to try find and equalizer, but to no avail. 1-0 to Solstice. POTM went to Keiran for playing the game mainly in a horizontal position.

Thankfully, the action finally came good in the Greyhound pub. Many a beer was drank on empty stomachs. Many a strong game of Guinness was played. (Possibly) the finest game of Crisp Jenga was witnessed by a lucky few. Retired hero Rory even decided to put in an appearance.

All in Purple are glad to see the back of January – four for nought. The only way is up (hopefully). Bring on the next game. 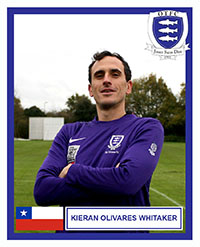