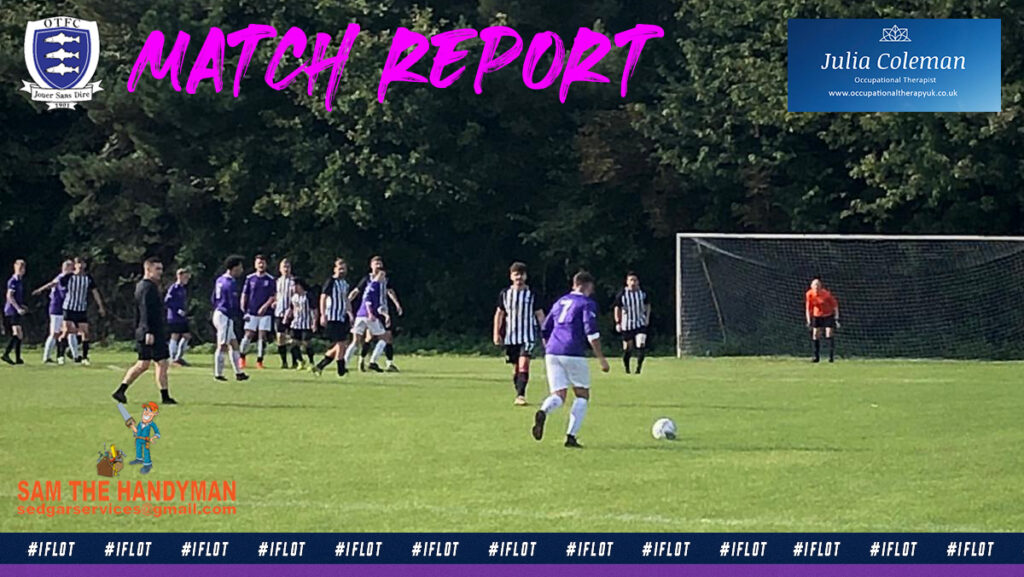 The Tiff’s entered their fourth league game of the season on the back of a perfect start in the league, with 3 wins from 3 following their promotion into division 5 last season. They made their way to Brentford, with a new kit ready to go for the first time. The cars were parked up, locked and the lads were ready for action. 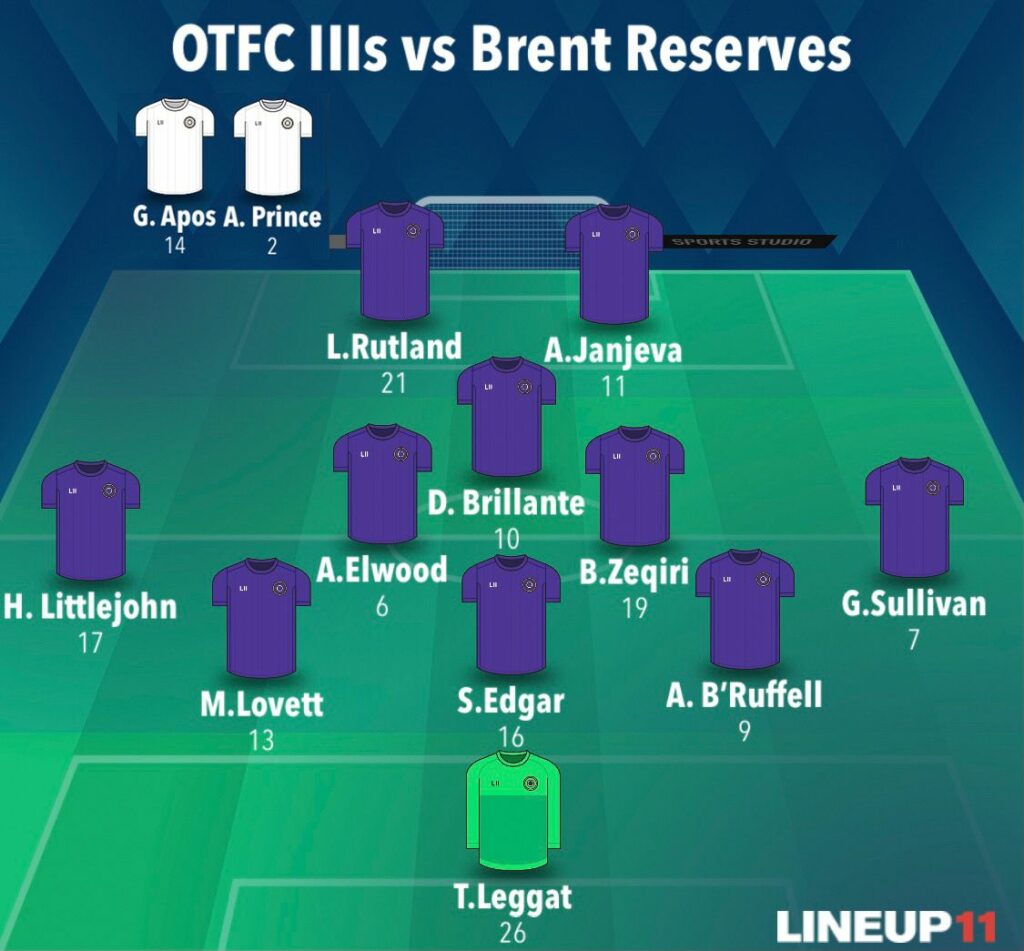 A familiar 5-3-2 set up for The Tiff’s, although they were missing their marquee summer signing ‘Emre Barkham’, which meant that Captain Ash slotted in at CB to start the match. ‘Stone Cold’ Jason Austen was called up from the 4’s after an impressive two goal haul the week before, and would make his league debut from the substitutes bench. ‘Foden Hair-a-like’ Adrian Janjeva came into the line-up after some excellent performances from the substitutes bench.

Tiff’s made an excellent start to the game, and were enjoying their share of possession and territory, with the ball not quite running their way. They were unfortunate to find themselves 0-2 after 40 minutes, with the opposition clinical in taking their chances. Tiff’s were able to reduce the deficit to 1-2 on the stroke of half time, a lovely floated free kick by ‘Lazer’ Sullivan, nodded in by Lewis for his first helping of the game.

The second half started poorly for the Tiffs, and they found themselves 1-4 after the hour. This was pegged back to 2-4 after a long throw from our new number 7 ‘Lazer’ Sullivan, tucked home by Dylan, sending adoring fans into raptures. The score was 2-5 with around 15 minutes left on the clock.

A floated corner from the Brilliante Dylan was nodded home by Lewis for his second helping of the day and it was 3-5. Shortly after, another corner was swung in, this time ball playing defender Marcus Lovett converting a bullet header – 4-5. The comeback was complete when yet another corner from Dylan was converted by Captain Ash with a brilliant stooping head – 5-5.

Would there be a winner? There would be, but unfortunately it would go to Brent. A controversial tight offside call was given in the attacking side’s favour, and the opposition winger struck home a thunderous finish to make it 5-6.

It was a spirited fight back from the Tiffs against a good side, and this result still leaves them top of the table on goal difference, with a good chance to go on and challenge for honours this season.