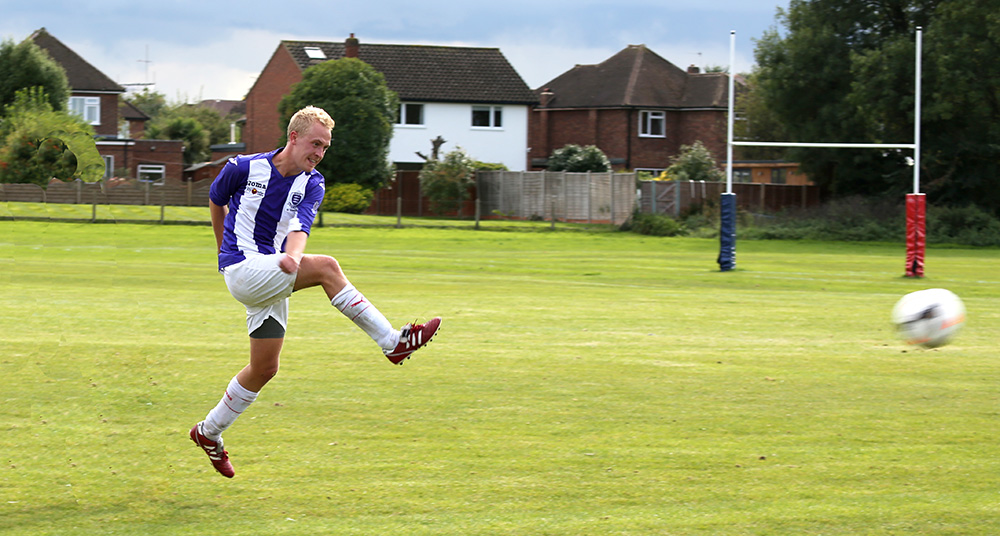 In the shadow of Asda, next to the A3, we arrived at Kingston vale ready to give Clissold Park Rangers a good old-fashioned game of football.

The sun beat down as we took our positions in the starting line up. We were all thinking about the endless possibilities that this match might hold, but deep down we all knew that the only thing that was certain was James Kimber turning a delicious shade of pink in the sun.

The whistle blew and within 15 minutes Old Tiffinians had scored through, Bonar Whitlock, making it 1-0 to the Ts. A mere tap in was required from Bonar as Joe Sammarco put it on a plate through a great cross, Dave Bettis also involved in the move.

Colin Avery whips one in the postage stamp, directly from a corner. Beckham-esque. This sparked a Tiffs revival as the game began significantly more competitive after that.

However Clissold Park Rangers managed to reassert their dominance by restoring their two goal lead. Alas, the Old Tiffinians fight back was spirited, but short lived.

Conscious not to make excuses for what was an overall poor performance… BUT the pitch was absolutely diabolical. Boggy, Bobbly and unforgiving, this terrain was a far cry from the velvet playing surface at Grist’s, that the lads have
become accustomed to.

MOTM: Joe Sammarco – Joe is quickly writing himself into Old Tiffs folklore with performances like this. Known for his blistering pace and ability to bring the ball forward he is undoubtedly one to watch.