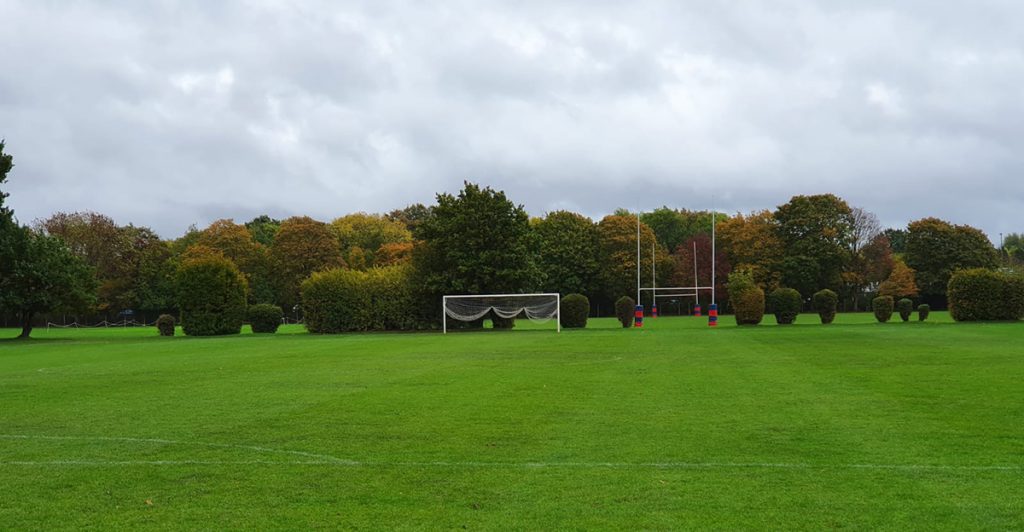 Tiffs went into this game hoping to finally break their duck and get their season up and running.  After a strong second half showing last week the plan was to replicate that, but this time for the full 90.

The team talk before the game again focused on some of the issues we’ve been having all season, not enough commitment in the tackle, conceding too many silly goals and being too slow to get the ball forward.  Confident that this had all sunk in, Tiffs went about their warm-up in preparation for a strong start.  Needless to say 5 minutes into the game and Tiffs were already 2 goals down, after allowing Wokes the freedom of the pitch allowing them to stroll through the defence untouched.  To cap off a terrible opening to the game another injury struck for Tiffs, with Jackson Pereira being caught late and having to come off.

Deja vu is an odd feeling at the best of times, but having the same experience every Saturday was starting to wear thin and finally Tiffs woke up and started getting into the game and a fine move saw then claw a goal back.  Starting from defence, the ball was worked forward to Jordan McGrath whose quick feet fed a ball out to Tim Monerville on the wing who knocked a cross into the box for Pepper Kyei to head home – proving that his pre-match claim of being bad in the air was just modesty.  Tiffs continued to have the upper hand for the rest of the half but were unable to get level before the break.

As the weather worsened, the second half kicked off with the Tiffs desperate to get on to the front foot and restore parity in the game.  Sadly, Old Wokes had clearly been given a similar half time team talk and also came out fired up.  Old Wokes dominated possession from the start of the second half but weren’t able to carve out too many clear cut chances.  They were only able to extend their lead after a goalkeeping error by Conrad Bell allowed a soft shot to trickle under his body and into the net.  After that, Old Wokes kept up the pressure and started to make better chances – with Bell called into action a number of times, making up for his previous error by tipping two freekicks onto the bar and clawing a shot off the line after everyone else had thought the ball was already in.

Wokes pressure finally started to tell and a late, quickfire double padded the scoreline.  Another loss for Tiffs, but surely they’ll be able to put together a full 90 minutes of football soon?