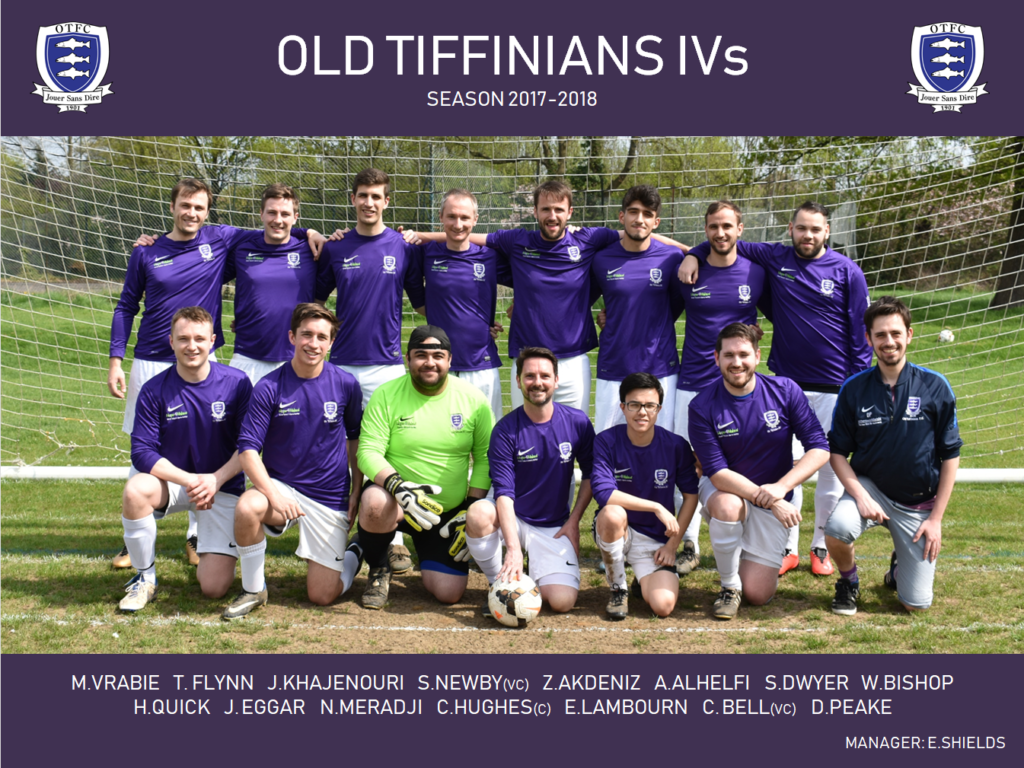 So after 17 matches it all came down to this, the last game of the season. Tiffs vs Reigate. Second vs first. Win the game and win the league. Simple.

There had been a lot of build up. The week had dragged waiting for Saturday to come. On the train in the mornings, at work, in bed at night it was difficult to think about anything else. What would the team be? Would we have any injuries? What side would Reigate put out? Could we really win it?

And then, finally, it was Saturday. Butterflies.

Word had got round and there was a good crowd as the game kicked off under blazing sunshine. The opening exchanges were nervy and even.

Then Tiffs scored! And then got another, sat back and shut up shop. The final whistle blew, Tiffs were ecstatic, the champagne corks popped and Charlie Hughes lifted the trophy. Well that was the plan anyway…

Hats off to Reigate. They deserved the win and congratulations to them for winning the league. They seemed like a nice bunch.

Thanks to every member of the squad and to the supporters who came to cheer us on. Roll on next season.