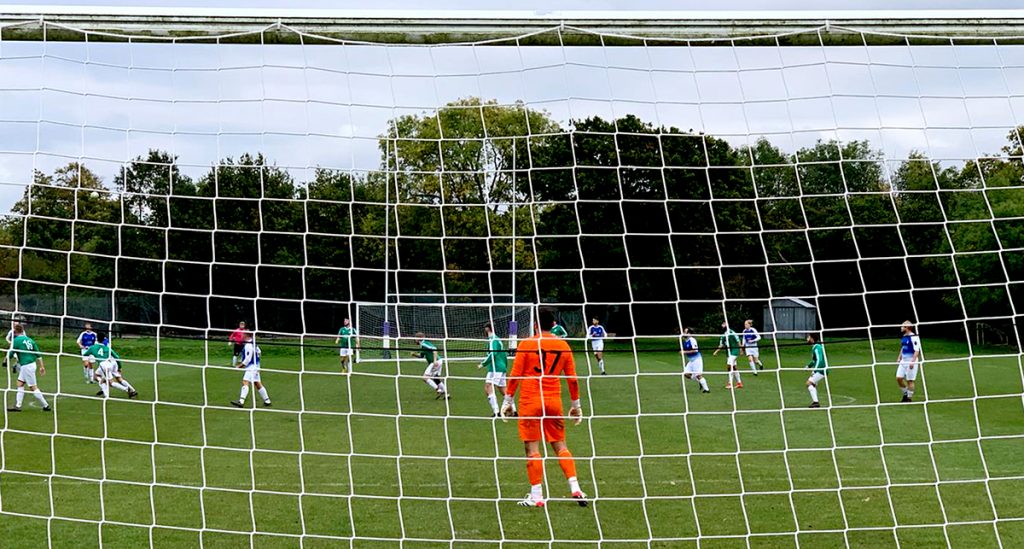 After the suspect events of the previous weekend prevented OTFC IIIs making it 3 wins in 3, The Good Guys went into this fixture with a question to answer – Was last week just a temporary blip on the road to the Division 6 South title? Despite missing a few players to injury and one romantic getaway, the Good Guys needed to recover and get the precious 3 points to stay on the path to destiny and Dom Lundie’s OTFC tattoo.

The game got off to a great start for Tiffs with a moment of real class little more than a minute in. Tom Flynn, sometimes somewhat unfairly known as Jez Eggar’s less good-looking sidekick, picked up the ball around the half way line, then beat 3 or 4 players on his mazy run through to the box and slotted home. Tenisonians were stunned, with the keeper left berating his backline, sportingly suggesting someone should have fouled him to bring him down. 1-0

Tiffs deserved the lead and had more chances, but, could only stay on top for so long. The one tactic that Tenisonians stuck to, the high long ball, finally paid off. Tiffs failed to clear the high ball and the forward was let through to lob over Rob Palmer, who despite his deep burning ambition to make the newly vacant GK position his own, could do nothing. 1-1.

Not disheartened to concede from pretty much the first and only shot on their goal in the half Tiffs stuck at it, catching Tenisonians in possession more times than Pete Doherty and drawing fouls all over the pitch in return. The ball was being worked well down the wings and after winning yet another free kick deep in the opposition half Tiff’s struck back. Housewives’ favourite Dylan Brillante, after getting his range with a couple of threatening earlier deliveries, whipped the ball in to the box for Captain Sam Edgar to get over the line.. Leadership, organisation, sponsorship, laundry, decorating and now goals.. what next!? Tiffs saw out the rest of the half, continuing to threaten, with Aaron Elwood and newly returned Norwegian powerhouse Frode ‘motoren’ Kloster controlling the midfield to lead going into the break. 2-1.

Looking to start the 2nd half the way they finished the 1st and knowing the importance of keeping the lead, in searching for a 3rd goal Tiffs conceded the equaliser. After committing men forward for a corner Tiffs failed to deal with the clearance, allowing the forward clean through to finish. 2-2. As tackles started to fly in from all angles, this gave Tiffs the opportunity they had been waiting for. The ball was worked down the left wing by VC Owen Kirk, who was brought down again close to the edge of the box. Aaron Elwood stepped up to swing the ball in and with Sam again on hand to pressure the already angry pink keeper it sailed in to the top corner – 3-2.

The tackles began to fly in as Tiffs battled to keep the lead, but Tenisonians were the ones to see red, as a cynically late challenge on Dylan Brillante saw the Ref send off their centre-back. However, after play restarted Tiffs noticed Ten-men-isonians were still playing like 11 men and not through just ‘eart and belief.. they in fact still had 11 on the pitch

The referee registered the deceit and waved away the Ten-men-isonians captains argument that he had in fact substituted the player in between the time it took for the foul to be committed and the referee pulling out the red card.

Order restored and 21 players got back to it. With only a few minutes left Tiffs looked dangerous with the man advantage, some strong hold up play and aerial prowess from debutant Ash saw a few efforts go close. In the dying minutes though Ten-men-isonians threw all they had at the Tiffs defence, with some strong defending at set pieces and excellent handling under pressure from VVC Rob Palmer Tiffs saw out the game 3-2. In having far the better moves and discipline throughout the game it was a well deserved and hard fought win, seeing Tiffs draw level at the top of the league on 9 points. 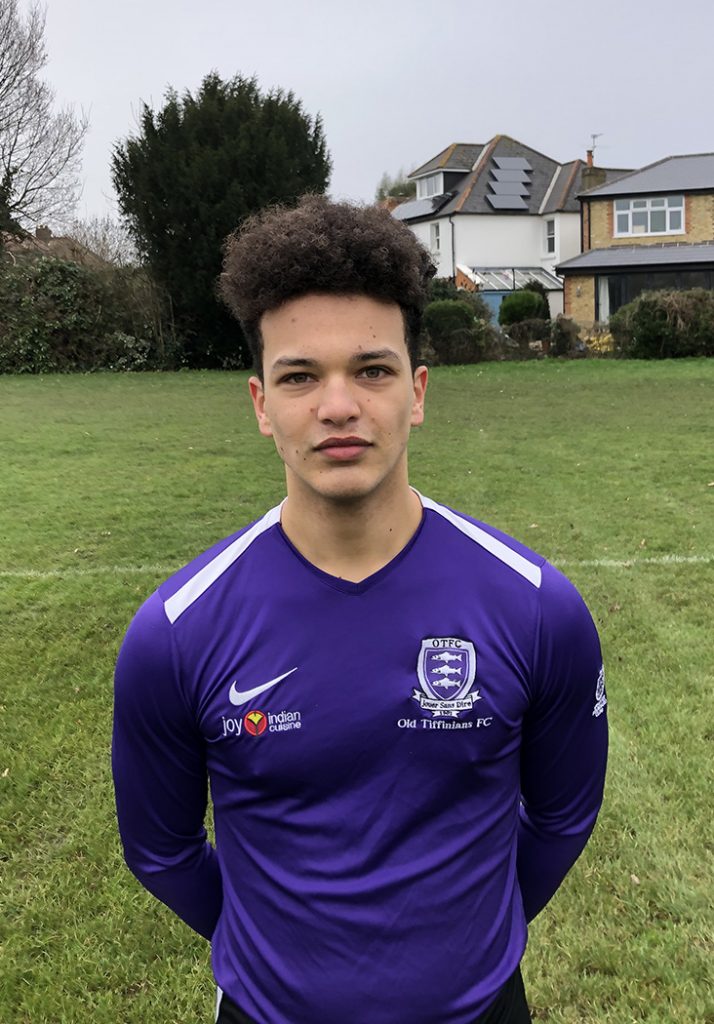