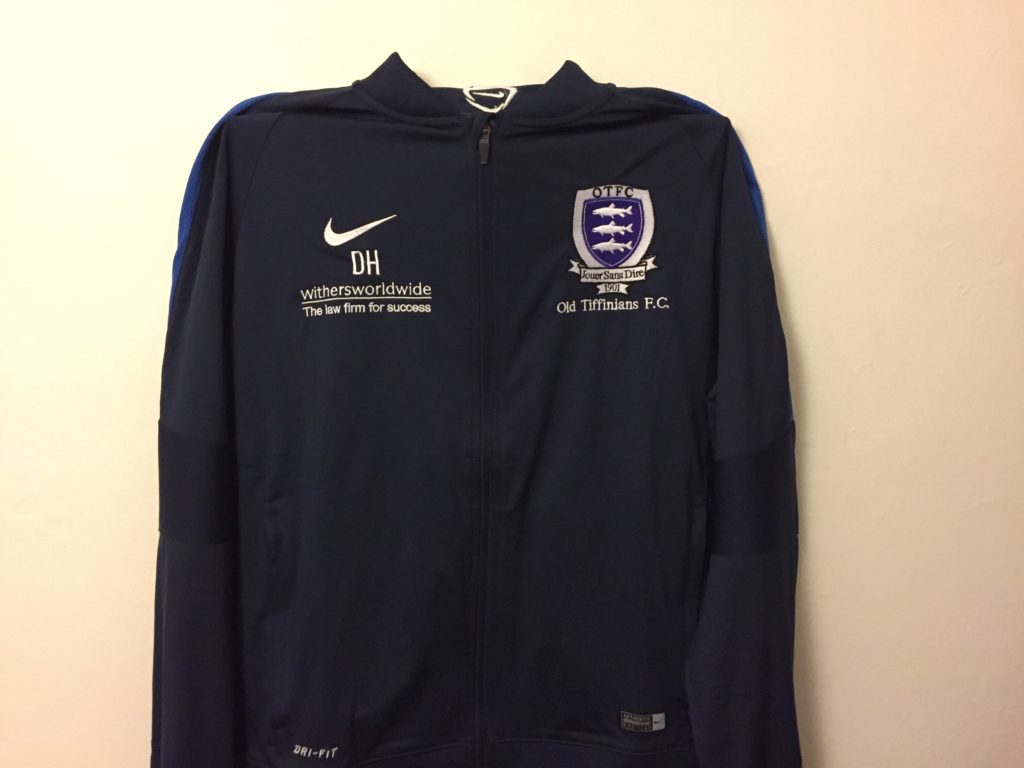 At least the OTFC IIIs results have been consistent recently… unfortunately in racking up another loss on Saturday, 1-2 to Sinjuns Grammarians III at home. It was a very close game though, against a team who now sit second in the league, so there were some good performances and certainly positives to take away.

After a slightly shaky opening few minutes, where the game was pretty scrappy, Tiffs settled and were actually playing the better football, defending the Sinjuns’ long balls well and had a couple of half chances at the other end, Ben Williams drawing a save from the keeper after commendably staying on his feet in the box under pressure. Tiffs didn’t capitalise on the good bits of play with a goal however, so after a pretty uneventful half, it remained all square, 0-0 at half time.

After a team talk from Dan, so inspirational and so passionate it could have been straight out of Band of Brothers, the second half began and Tiffs promptly conceded from one of Sinjuns’ only corners of the game. Failing to deal properly with the cross, and after a bit of a mix up in the goal mouth, the ball was bundled in from very close range, 0-1.

After the goal, which was really against the run of play, Tiff’s had more of the possession and tried to push for an equaliser, but it did leave the defence more exposed at the back.  Unfortunately, Tiffs then failed to clear the ball whilst outnumbered and under pressure and it was squared for Sinjuns’ second goal from close range, 0-2.

The IIIs, unlike in previous weeks, kept their shape and resolve and came close with a few chances whilst defending well when Sinjuns broke… a memorable Dan Hogg ‘challenge’ reminiscent of something in Bloodsport typified our battling vigour and commitment. Then came Tiff’s consolation for persevering, a certain contender for goal of the season. The ball was worked down the right wing to Owen Kirk, who cut inside the defenders and laid it off just outside the box to Matt Power who, with what proved to be his last touch of the game, smashed the ball first time into the top left hand corner, giving the keeper no chance, a great finish. With not long left in the game time was running out to get an equaliser and despite some late pressure the game finished 1-2.

Congratulations to Matt for his goal and to Ben ‘the ginger one’ Jeffries for his tireless MOTM performance. A draw would have been a far better reflection of the game, but OTFC IIIs must focus on the positives and look to take the improved level of play into the next games.