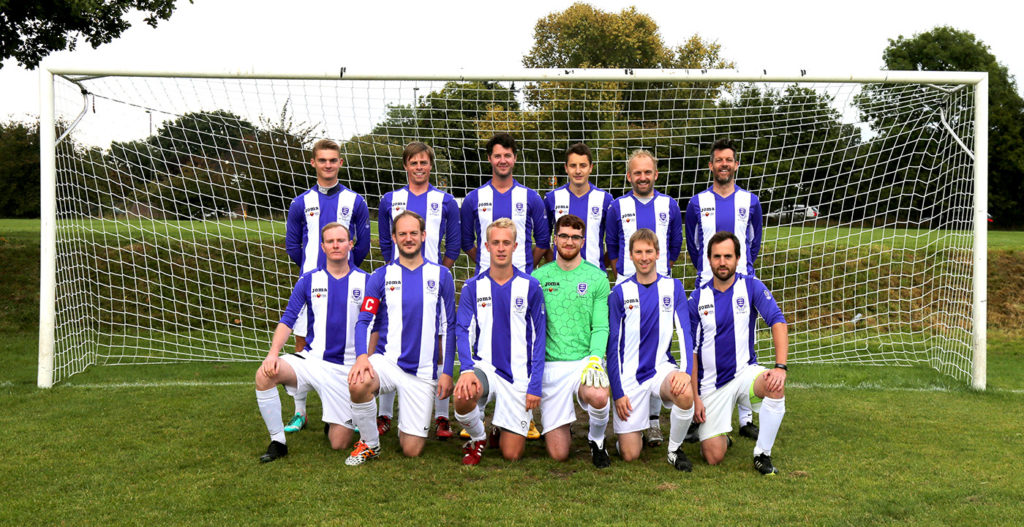 A number of reasons to be excited pre-game… the incredible generosity of partner sponsors Joy Indian Cuisine meant the premier of our new shirts. The promise of another 8 months of football. The excitement that a cup run brings to the club, let alone the huge revenue stream from entertaining one of the “big” teams from the other league. 3 new players making their full debuts, one of which a keeper no less… a semi-professional in our ranks, and, lastly, a new look pavilion – well ish.

We’ve said the words “strong squad lads” before to our detriment… and it seems we haven’t learnt.

As we lined up, pumped, fit, drilled and in our silky smooth new kit. There was much to be positive about.

The first half an hour saw great OTFC possession, promise, potential… a few missed opportunities and an against the run of play goal saw OTFC battling hard and playing well albeit a goal down.

If an author had the ability to stop a tale and leave at a good point, this would be that point. Alas. despite a spirited performance at times, there were 9 more goals, and none in the opposition’s goal.

We go again… next week is also a cup game, lets see if the other cup brings us more luck!